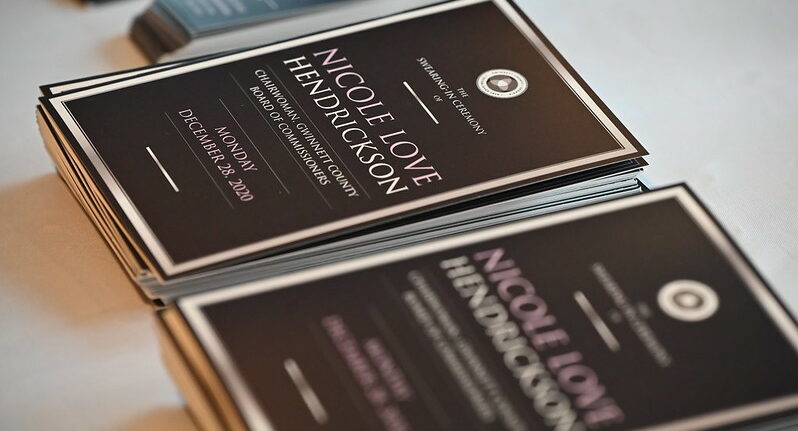 Nicole is a native of Rhode Island who moved to Gwinnett County in 2008. She lives in Lilburn with her husband and son.

Kirkland Carden is the new District 1 Commissioner. District 1 includes the Sugarloaf CID and the cities of Duluth, Suwanee, Sugar Hill, and portions of Norcross. Kirkland is a former Duluth City Council member, where he was the first millennial and the first African American council member in the city. He has professional experience in transportation and coordination with local land use and zoning ordinances.

Kirkland is originally from Ohio and moved to Duluth in 2004.

Read the full bios for both Kirkland and Nicole

View Available Properties Join the CID Sign Up for our Newsletter